View source
Welcome to the Thief Wiki
This wiki is for the Thief reboot, if you are looking for the original series it is here: Thief: The Dark Wiki.
Before creating articles, we suggest that you look over the Manual of Style. 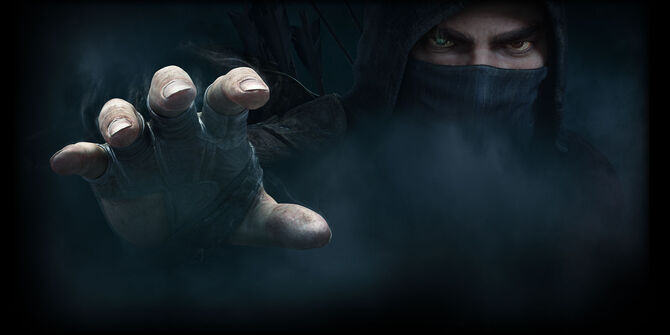 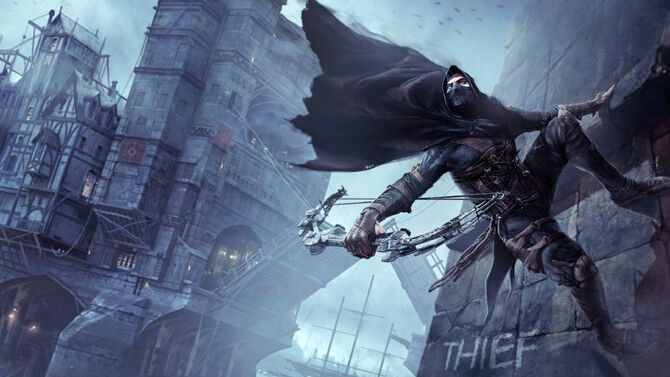 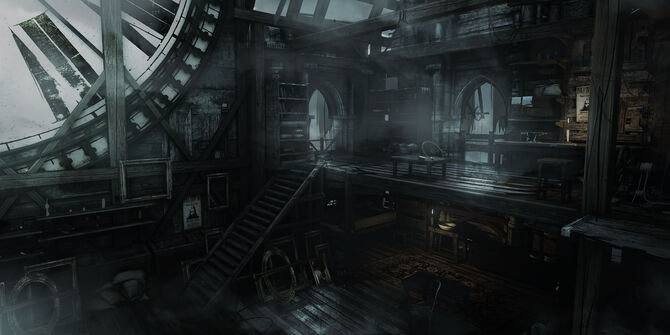 Check out the Thief Starter's Guide!

Meet the characters of Thief.

Welcome to the City.

Thief is a 2014 first-person stealth video game developed by Eidos Montreal and published by Square Enix. It was released on February 25th, 2014 in North America, February 27th, 2014 in Australia and February 28th, 2014 in Europe for Microsoft Windosws, PlayStation 3, PlayStation 4, Xbox 360 and Xbox One. Step into the silent shoes of Garrett, a dark and solitary thief with an unrivaled set of skills. The most challenging heists, the most inaccessible loots, the best kept secrets: nothing is out of your reach. 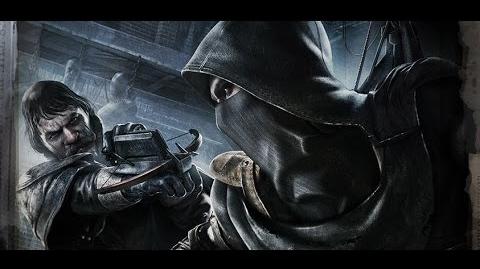 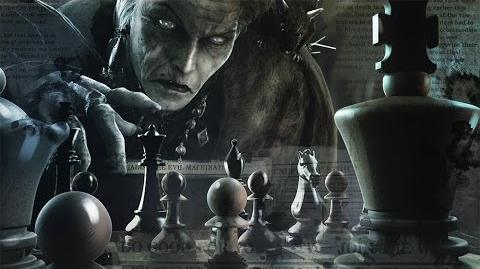 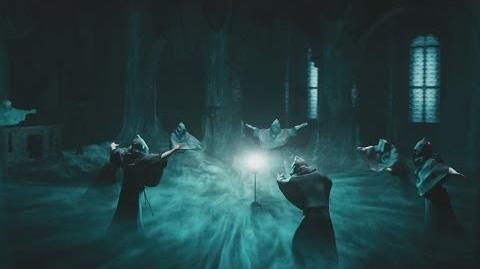 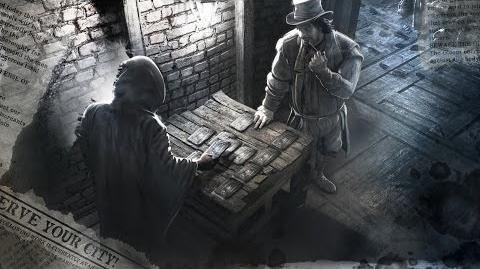